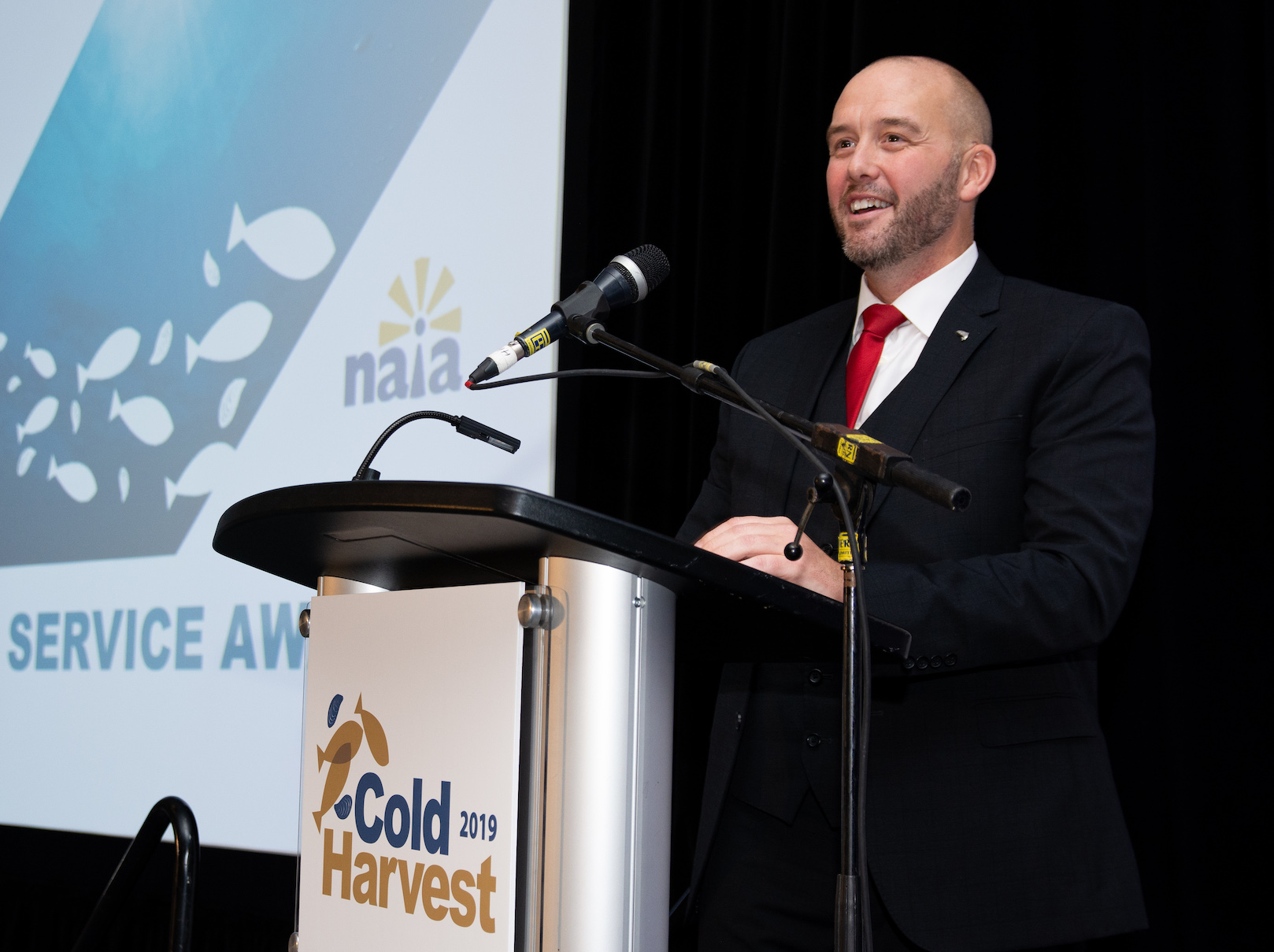 The Newfoundland and Labrador Aquaculture Industry Association (NAIA) is the provincial association that speaks for this province’s seafood farmers, representing their interests to regulators, policy makers and political leaders. With a membership that reaches coast to coast in Canada, spans four countries across multiple continents and is comprised of finfish, shellfish and aquatic plant farmers, feed companies and suppliers, NAIA is a passionate advocate on behalf of its members.

The organizations mission is to engage, inspirer and empower people through the provision of life-changing programs and services.

The Coalition of Persons with Disabilities Newfoundland and Labrador strives to involve its members and all persons with disabilities in influencing change and policy towards the advancement of inclusion. The Coalition’s main role is information, education, awareness and advocacy of systemic issues of concern to the disability community.

Director of Public Affairs and Communications